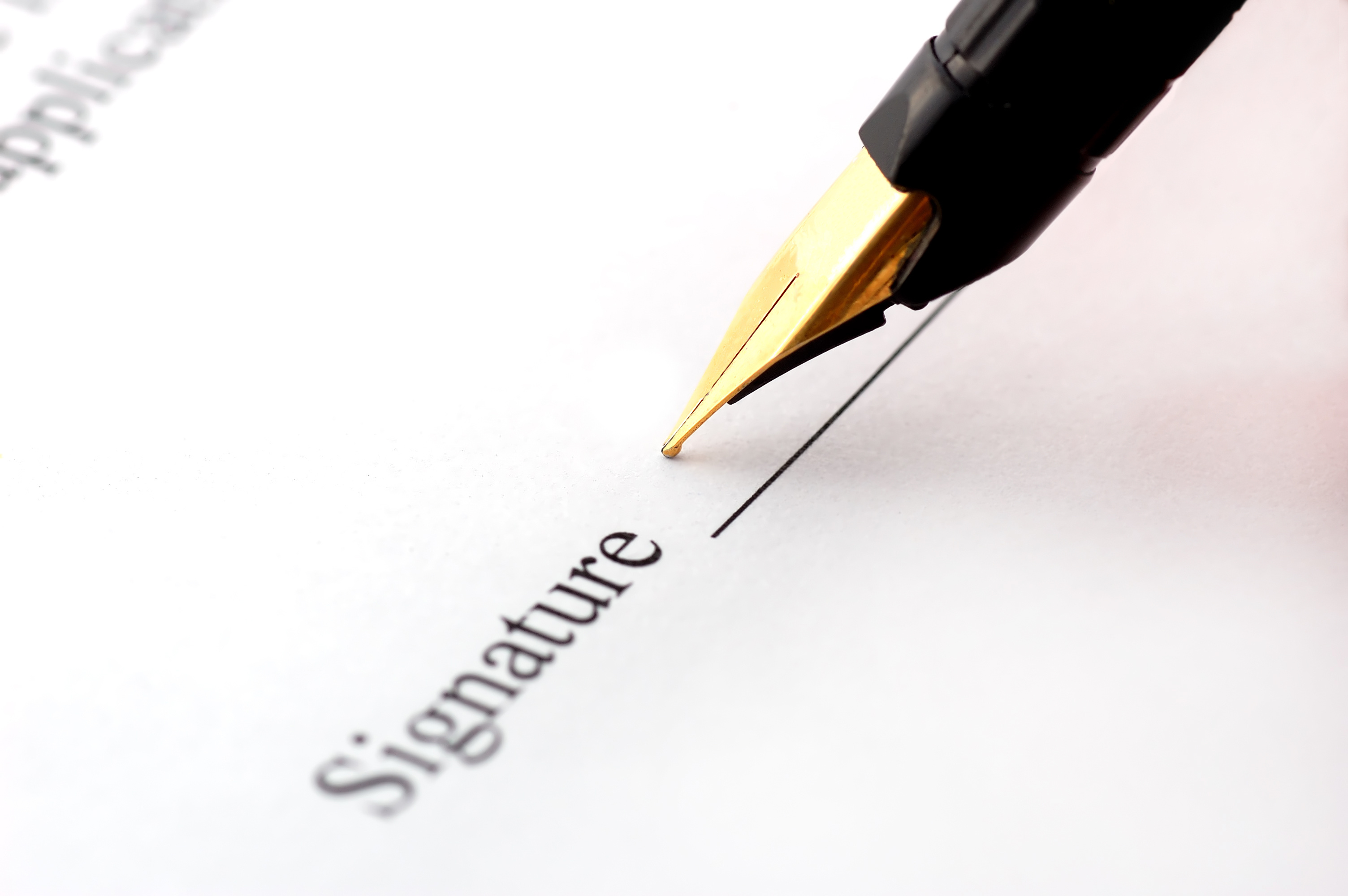 Did you know that a will does much more than transfer your assets?

Care.com’s annual estate planning survey for 2019 found that 57% of U.S. adults do not have a Last Will & Testament (a “Will”). The survey found that participants were more likely or less likely to have a Will depending on issues such as age, race, and education. For example, when broken down generationally, 66% of people aged 65 and older, comprising the Baby Boomer generation and The Greatest Generation, have a Will, better than the overall average. Only 39% of the participants that fell into Generation X and 18% of the Millennial participants have a Will, well below the overall average.

Understanding the Power of a Will

The survey points out a major flaw in understanding the power of a Will. Most people have a basic understanding that a Will transfers assets you own when you die to the people outlined in your Will. Based on this oversimplified explanation of a reason to have a Will, it is easy to understand why younger people and people who have not yet amassed many assets misbelieve they do not need a Will. Never mind that anyone can die at any time, or that you own more than you realize and you want to have someone named to deal with all your stuff.

More importantly, anyone with a minor child should use a Will to name a Guardian for that child. Whether you are married to or divorced from the child’s other parent, naming a Guardian in case of your death is paramount. If the child’s other parent or adoptive parent is alive and still has parental rights when you die, the child stays with that parent. However, if the child’s other parent is dead or does not have parental rights, then the person nominated as Guardian in your Will is the only person that can stand up in guardianship court and definitively say that you believed your minor child’s custody should transfer to them. Then, since you are making a Will, you might as well also state who should inherit any assets you might own.

Creating a Will is a simple process when you engage experienced attorneys like us. Sometimes you know the best person to care for your child. Sometimes you need help picking between family members, or you do not have family members to choose from. We are not here to just fill out a Will form for you, please contact our Wichita office at 316-830-5603. We are here to help you and guide you through whatever issue is preventing you from making a Will.