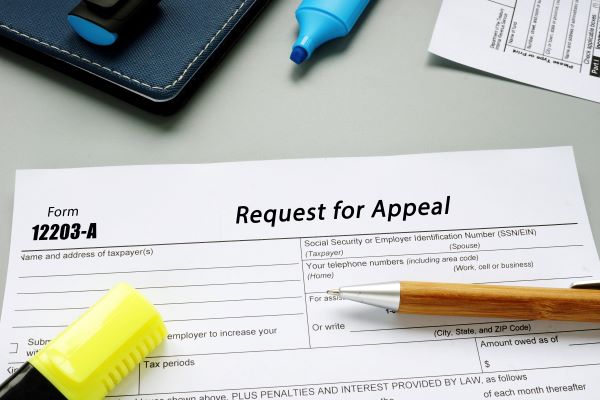 A recent federal court decision now allows some Medicare beneficiaries to appeal previous decisions that were made regarding their patient status.

When Medicare patients go to a hospital, they often enter through the emergency department. The physician who attends to them must decide whether to admit them into the hospital as an inpatient, discharge them, or keep them in the hospital under observation status. A patient under observation services receives care virtually identical to inpatient care but is classified as an outpatient to qualify for traditional Medicare coverage.

If the patient receiving observation services must go to a nursing home to continue their recovery, traditional Medicare won’t cover the nursing home care because they were not classified as an inpatient for at least three consecutive days when they were in the hospital. This can have a serious financial effect on the patient since they must pay for the services on their own. What made the situation worse is that the Centers for Medicare & Medicaid Services would not allow patients to appeal the decision.

A patient in observation status is in limbo since a physician has determined that they are too sick to go home but not sick enough to be admitted into the hospital as an inpatient. They receive basically the same level of care as a patient who is classified as an inpatient, including mental and physical assessments, diagnostic tests, short-term treatments, medications, and feedings.

In 2015, then-President Barack Obama signed the Notice of Observation Treatment and Implication for Care Eligibility Act, a.k.a. Notice Act. The Notice Act requires hospitals to notify patients if they have been receiving hospital services under observation status for more than 24 hours. Patients must be given both written and oral notifications if their observation status exceeds 36 hours.

Stay up to date as this situation develops by checking in with the Center for Medicare Advocacy.

Help with Medicare and Medicaid

Navigating the complicated Medicare and Medicaid systems can be difficult and time-consuming. It is all too easy to make mistakes that will cause coverage to be denied. An experienced elder law attorney can guide you through the process to get the benefits you need.

This article offers a summary of aspects of estate planning, elder law, and Medicaid and Medicare coverage. It is not legal advice and does not create an attorney-client relationship. For legal advice, please contact our Wichita office at 316-830-5603.